Public Governors are elected to represent ten constituencies, with each formed from either several of the wards of Birmingham, Solihull and Lichfield/Tamworth or the Rest of England and Wales.

Each area has one or more governors in proportion to the use of the Trust’s hospitals by residents within that area. Public governors can be patients or non-patients but they do need to live in the constituency area. Aisha has lived and worked in central Birmingham all her life and as a local resident, has acquired extensive local community knowledge and experiences in the various Trust run hospitals. 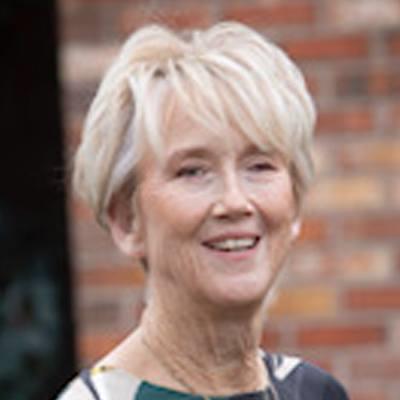 Anne has worked in the NHS for many years as a clinician, head of department and clinical team leader. She has worked in several hospitals around the region and in the community. She has belonged to [...] Bernadette was a Trust employee for more than ten years before her retirement in 2011. ln 2005 she became the Trust’s first voluntary services manager. Bernadette is chair of the Birmingham Cross City [...] Deborah’s connection with UHB goes back more than 30 years to when she was a student. Her studies prepared her for a long and successful career in the Army Medical Services, including a 12 month secondment [...] 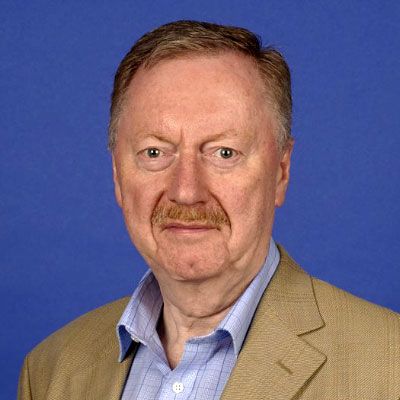 Derek's background is in the advertising and marketing industry, both as a client and working for agencies. Following his retirement several years ago, Derek has engaged in a number of voluntary roles [...] Elizabeth was born in Queen Elizabeth Hospital and has lived in Birmingham most of her life. A clinical psychologist, she has worked as a clinician and a director in the NHS for over 40 years. Now semi-retired, [...] 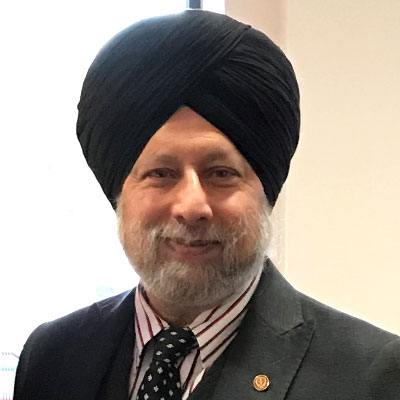 Sukhdev was born and brought up in Edgbaston. He entered medical school in 1979 in Dundee and returned to live and work in Edgbaston after graduating in 1984. He worked at Selly Oak Hospital and then [...] 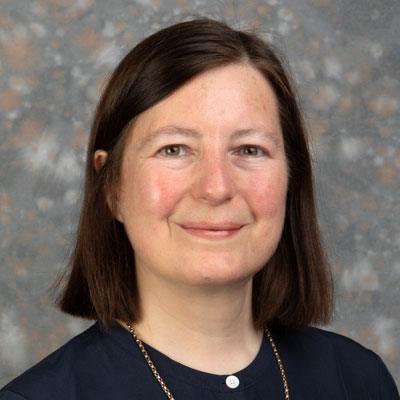 Liz has worked in the health and social care sector for over 30 years, initially in human resources and subsequently within quality and safety. She worked for about 15 years in what is now Birmingham [...] 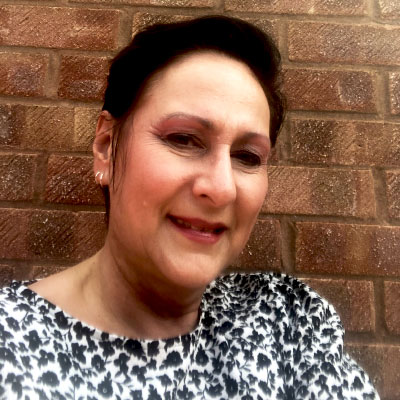 Janet was a registered nurse who progressed to a director who reported to the board at University Hospitals Coventry and Warwickshire NHS Trust. 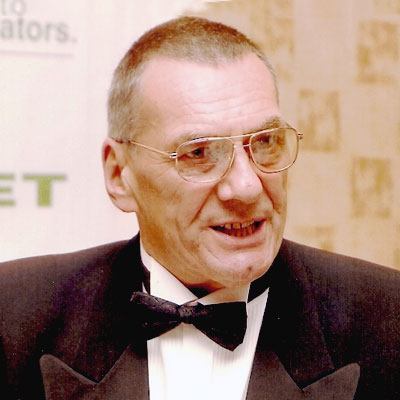 Having served as a private investigator since 1977, a director of the then Mercia Detective Agency (MDA), John still handles cases for other agencies that have no coverage in the areas of interest. [...] 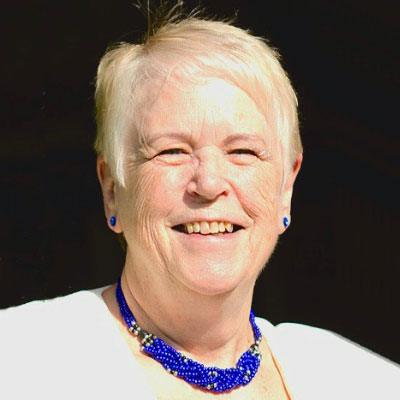 Kath BellRest of England and Wales

Kath has been a governor since 2009 and is a retired registered general nurse. She is committed to ensuring that patients are at the forefront of healthcare, are treated with dignity and respect, listened [...] 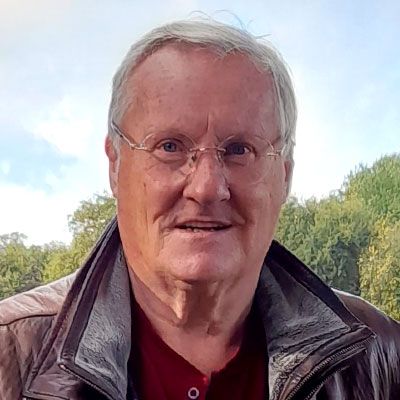 Keith was born and continues to live in Birmingham, currently residing in Yardley. As a local resident with experience of many of the hospitals within the Trust, Keith grasped the opportunity to “give [...] 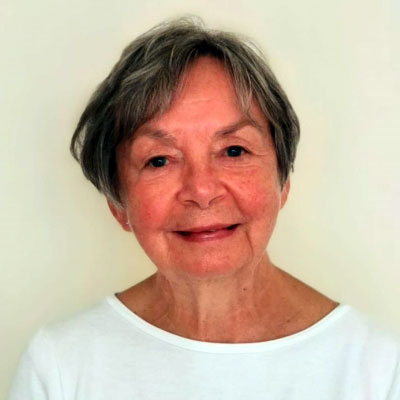 Maureen has lived in Halesowen for over 40 years, since she qualified as a nurse at the Queen Elizabeth School of Nursing. Bringing many years’ experience in various departments and specialities and [...] Robert JasperRest of England and Wales

Prior to retirement, Robert was the managing director and owner of a specialist contractors carrying out refurbishment works at colleges, health centres, GP surgeries and similar establishments giving [...] 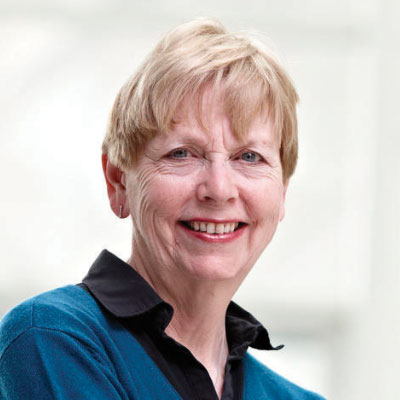 Sandra, a resident of Northfield for 30 years, has been a volunteer at both Queen Elizabeth and Selly Oak hospitals for over five years. She is a member of the Patient and Carer Council has been involved [...] 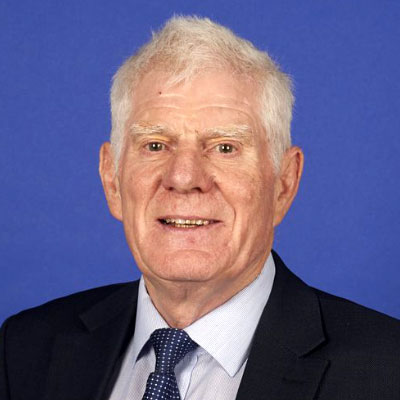 Stan is an Elected Governor for Solihull, having previously served as a HEFT governor. He was a member of the patient experience and hospital environment committees and various working groups. 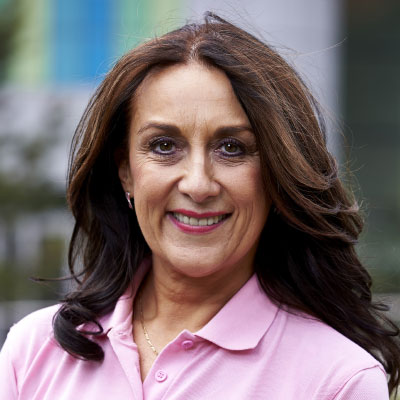 Veronica KumetaRest of England and Wales

Veronica was born and raised in Manchester where she ran a successful business in the health and beauty industry.

She relocated to Birmingham and has lived here for over 31 years. She is the [...]