A mosque has given University Hospitals Birmingham NHS Foundation Trust an award for all it has done for the community during the COVID-19 pandemic.

Green Lane Mosque and Community Centre (GLMCC), based in Small Heath, Birmingham presented the Trust with an award which read: “In recognition of your outstanding efforts serving the community during the COVID-19 pandemic”.

Director of Capital Planning and Developments San Ting Gilmartin attended the organisation’s annual gala dinner on behalf of the Trust on 12 November.

Kamran Hussain, Chief Executive Officer of Green Lane Mosque and Community Centre, who presented the award, said: “UHB has been at the frontline of the pandemic, and this award is a simple recognition for the hard work and sacrifice of all those involved.”

It was the first of a hat-trick of awards handed over to the Trust in the space of a week.

A few days later, UHB Chief Executive, Professor David Rosser, accepted an award which is the Ministry of Defence’s highest recognition for employer support to the Armed Forces.

He was presented with a Gold Employer Recognition Scheme award, on behalf of UHB, at an event in Cardiff.

The scheme is designed to recognise and thank employers who support the Armed Forces community and their families.

He said: “It is an enormous honour for me to accept this award, on behalf of the organisation. I have had the pleasure of working with military colleagues for over 15 years now and I cannot over estimate the value that they bring to our organisation. Thank you.”

UHB hosts the Royal Centre for Defence Medicine (RCDM) which provides dedicated training for defence personnel and is a focus for clinical research.

The Trust’s most recent award was from the Asian Business Chamber of Commerce (ABCC), which presented its annual President’s Award to Professor Rosser on Thursday 18 November.

The award for "outstanding contribution to business, the economy and society" was presented to Professor Rosser virtually by President of the ABCC, Dr Jason Wouhra.

Dr Wouhra described UHB as “a foundation trust, which is one of the leading NHS trusts in the UK, and which is dedicated to developing and implementing ground breaking treatments, technologies and techniques.”

Professor Rosser accepted the honour live from his home by video and said he was proud to accept the award on behalf of the 22,000 members of staff.

He said: “It is a fantastic honour and a great testament to the incredible commitment, skill and dedication of the 22,000 people who make UHB what it is and have done the impossible time and time again to support our communities through the pandemic. Thanks to all at the ABCC.” 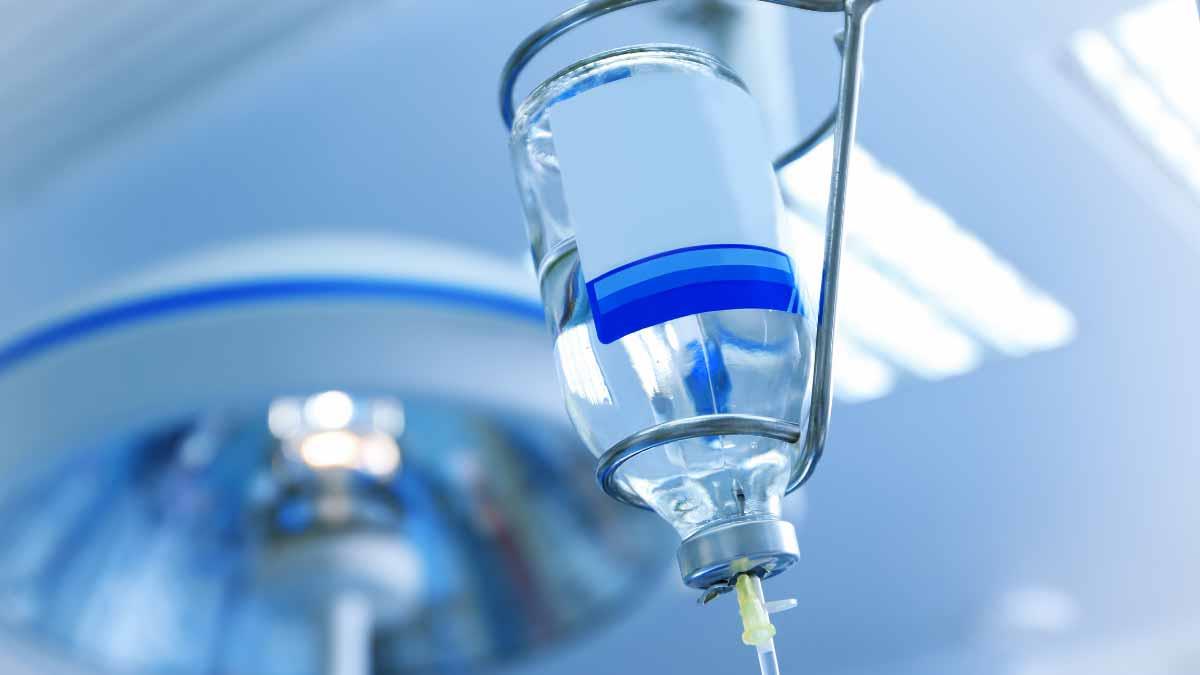 Preventative COVID-19 treatment to be trialled in Birmingham

A drug trial that could help to prevent the most vulnerable people from catching COVID-19 has begun today. 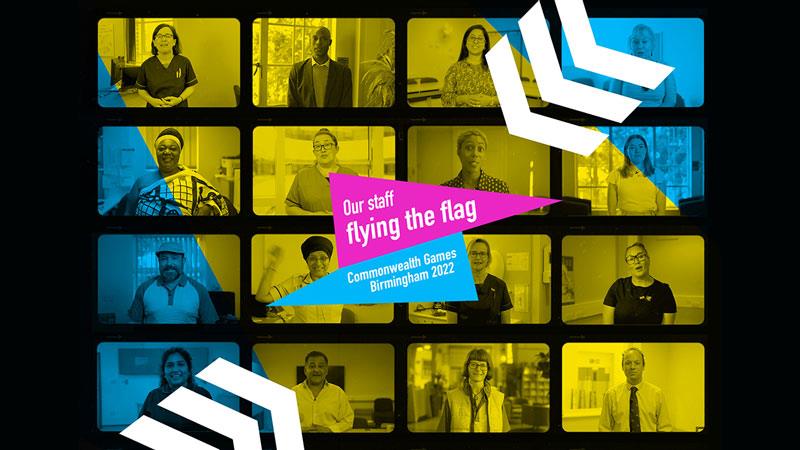 UHB flies the flag for the Commonwealth Games

Hear from some of our amazing staff as they talk about their connections to this summer's Commonwealth Games.