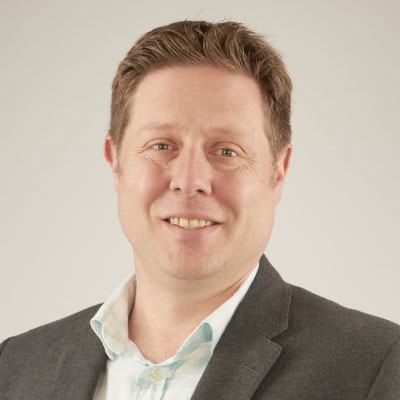 Jon is a qualified social worker by background and works as Professor of Health and Social Care at the University of Birmingham, where he specialises in research, teaching and policy advice around joint working between health and social care.